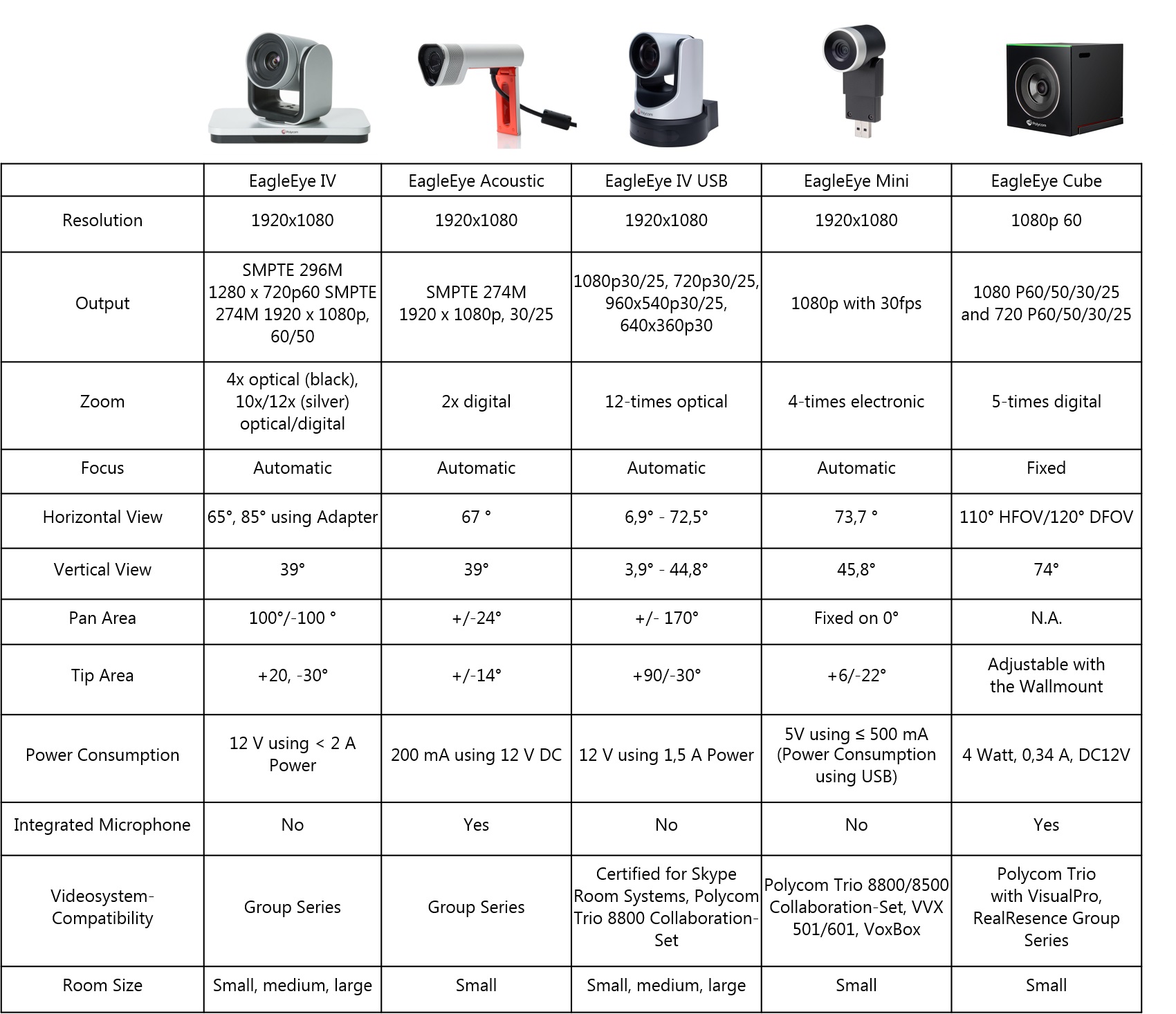 One strong advantage of the Poly cameras is that you can use them with multiple systems, which means that you need to know which camera is best suited for which environment. To give you an idea, we have summarized the camera’s strengths below. In case you need further information, feel free to get in touch. 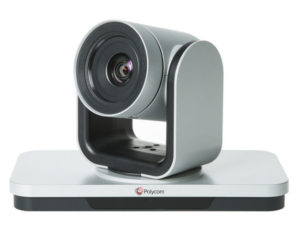 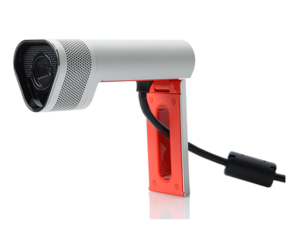 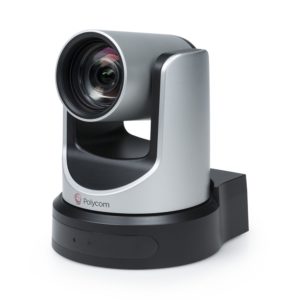 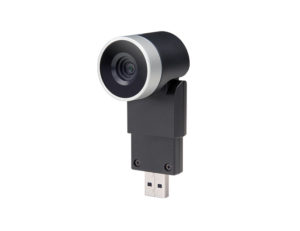 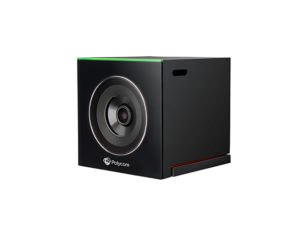